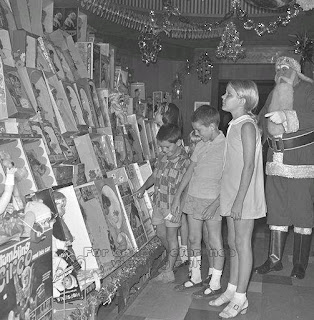 Here's a lovely photo that was kindly sent to me by Helga Ford showing her younger daughter at Robinsons in Singapore in the early 1960s. I'm sure we all remember visiting Santa when we were kids. I particularly remember the ones at the Naval Base and the parties and the presents we got. My present was a wonky camera that fell apart when I got home. Seems such a long time ago now.
(Sorry, photo temporarily mislaid but here's another showing Robinsons at Christmas).
Posted by derek tait at 07:36 No comments: 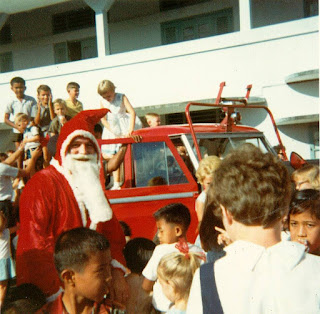 Merry Christmas to all my friends around the world who have enjoyed my books and blogs about Singapore and Malaya. It's been lovely hearing from you all over the years, all with similar memories to my own of our idyllic times spent in Singapore and Malaya.
I haven't added much to my blog in the last year but hope to write a lot more in 2014.
I've had lots of books to compile for various publishers over the last year so that's kept me very busy. Next year will see three books all about the First World War and one about the 1960s. I hope to write a lot more about Singapore sometime in the future.
Thanks to everyone for their support, it's been lovely to hear from you all. Best wishes for Christmas and for 2014!
Posted by derek tait at 04:25 2 comments: 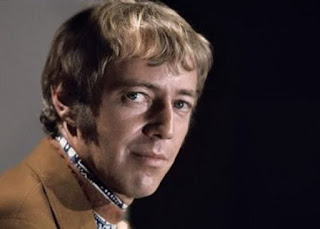 I was sorry to read about the death of Noel Harrison recently. For many, he will be remembered fondly for his record 'Windmills of the Mind' but for me, he is best remembered for his role as Mark Slate in The Girl From Uncle. When the programme was first shown, I was 5 years old and living in Jalan Wijaya, Johore Bahru, Malaya. We all loved The Man From Uncle which had started two years earlier and loved anything that was connected to the show, so when the spin-off series began, we all made sure we watched it. The show was broadcast for a year and also starred Stefanie Powers as 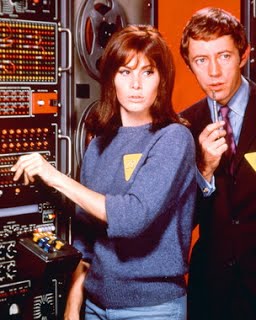 April Dancer. Although the show is almost forgotten nowadays, hearing the theme or seeing clips from the programme instantly transports me back to my boyhood, staying in on a hot day, making sure I didn't miss it. Of course, we all really wanted to be Napoleon Solo or Ilya Kuryakin from The Man From Uncle and perhaps The Girl From Uncle wasn't quite as popular but it will always bring back happy memories for me.
Posted by derek tait at 13:57 No comments: 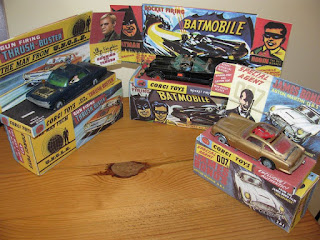 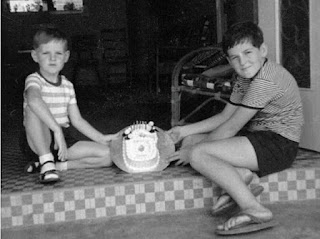 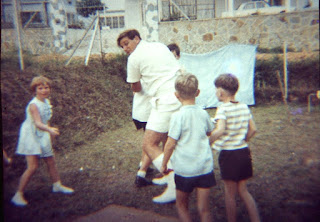 The second photo shows us playing in the garden on the same day. This is one of those photos that got lost over the years but I found that I'd once photographed it onto a slide and just discovered it recently. It's not too clear because of this. In it I can recognise my dad, Debbie Sharpe and Ian Bagwell, who lived nearby, as well as my brother. We had another photo of Ian taken just after this one which I can remember but it's long since disappeared.
I've no doubt I had a great day but probably the thing that stayed in my memory the most was playing with that talking tin robot!
Posted by derek tait at 12:57 1 comment: 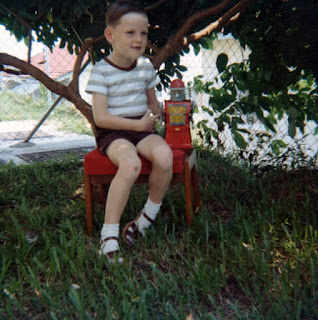 I haven't written anything on this blog for quite a while so I thought that I would go through our old family photos taken in Singapore and Malaya during the 1960s and write a bit about each of them.
This photo shows me in our back garden at 103 Jalan Wijaya in Johore in about 1967. I wouldn't be surprised if it's my birthday (I'd have been 6) and I'm sat with my favourite toy - a Cragstan talking tin robot! It said many phrases, my favourite being, 'I am bulletproof too! Ha, ha, ha!' If you search through my blog you can hear m copying him on the reel to reel tape that we sent home to my gran in Seaham Harbour. In the background is the tree I planted myself when I was about 4 years old. It was just an old branch I found by the side of the road and stuck in the ground in the back garden. It didn't take long for it to start growing and I was soon climbing it and trying, unsuccessfully, to build a tree house.
I've got socks and shoes on so something must have been going on. I look very tidy too so perhaps my birthday party was about to happen or was taking place indoors.
I loved that robot but unfortunately he ended up in the bin. I've got another one now though (ebay!).
Posted by derek tait at 13:19 No comments: 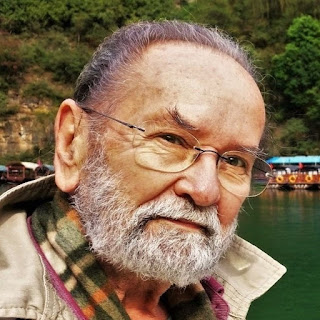